At NXT, we’re partial to dipping our toes into new tech. You may have seen from our past development blogs that we developed an App for Google Glass. Sadly, Google discontinued its support for the software so these “glasses” are now gathering dust in our cupboard in the office. With the new rise of voice controlled apps (Siri, Cortana, OK Google), we’ve invested some R&D web development time into creating a series of game apps for the Amazon Echo – “Alexa”.

You may have seen on TV or been at a friend’s house where some shouts “Alexa, what’s the weather today in Guildford?” or similar. This voice recognition technology allows users to interface with music, the internet and now courtesy of NXT – Shout out Games!

If you have an Echo, then try enabling our skill – “Shout out 3” or “Shout out countries”. Our games use the Alexa voice recognition in a series of trivia quiz questions and asks for a category e.g. "Countries in Europe". Players then have to Shout Out Three correct responses to get a point and move on the next question. The game format tests your knowledge until you say an incorrect answer and gives you a score – great as an individual or a team.

For those of you interested in the app technology, NXT developed the app with Node.JS / Dynamo DB and AWS hosting. The interface and environment is still a bit temperamental as is the Alexa Skills App. As a pioneering technology we expect the voice recognition to improve with future versions. But as a proof of concept, it was a bit of fun to develop for the team. The apps are free so why not give them a try. We've had over 17,000 plays since launch in January 2017. 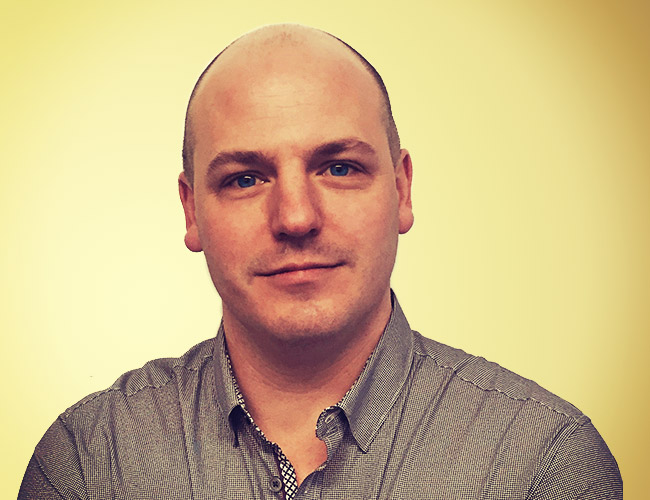 Richard heads up our technical / development teams overseeing all code creation and integrations. Richards primary skill set is a background in C# .NET but because of the diverse nature of the digital landscape Richard is very familiar with most frameworks and languages but he's happiest when "knee deep in the code". When Richard is out of the office he's either gardening (with a Peroni) or watching CBeebies & TinyPop with Harry and Ben.